It’s the holiday season. Trees are trimmed. Colorful lights are strung and blinking. Friends, families, and colleagues are gathering to share memories from past holidays and good wishes for the coming year. I know there are many different traditions that are observed this time of year: Christmas, Hanukkah, Kwanzaa, Boxing Day, Festivus, Saturnalia, Solstice. Each has its own meaning for those that celebrate.

A Trajectory of Curiosity 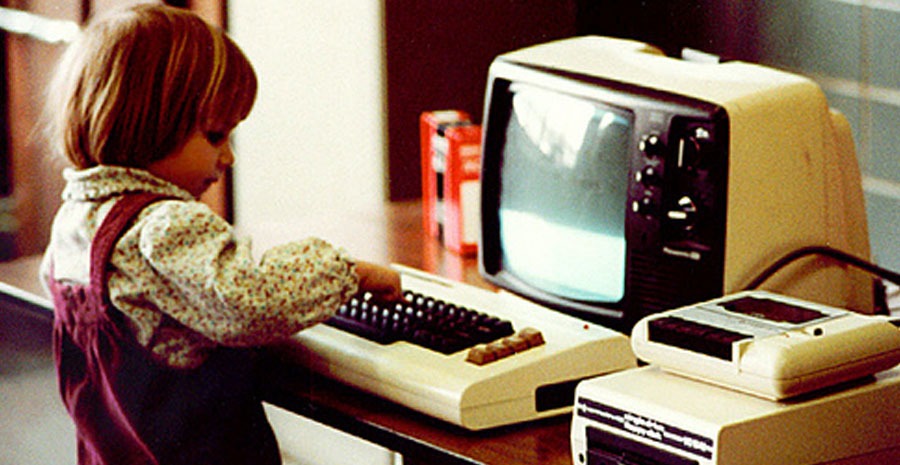 Earlier this year I was interviewed by Authority Magazine and had a chance to reflect on a Christmas from a few years ago that helped put me on a trajectory of curiosity and exploration that led to a career in technology and, eventually, to lead a company that makes award-winning managed file transfer software. Here’s the passage:

When I was about 10 years old my father bought our family a Commodore Vic-20 as a Christmas present. After many hours of BASIC programming and typing in machine language codes with my brother, while reading from Dr. Dobbs Magazine, and then graduating to a Commodore 64, the fires of Computer Science curiosity had been set ablaze and I pursued my interest fervently.

I was the only student at my high school to take four years of Computer Science (they had to make up two courses just for me), and then went on to major in Computer Science at Trinity University, followed by a master’s degree from The University of Texas at San Antonio many years later.

I have always loved the challenge of solving problems with computers, and by designing and writing software that is both powerful and easy to use. I started my career as a high school Computer Science teacher, then entered industry as a software developer. Having been a small fish in small consulting companies to an executive in medium sized enterprise, I have [most] recently settled into a wonderful role leading a small, narrowly focused software company to modest growth.

An Opportunity to Make a Difference 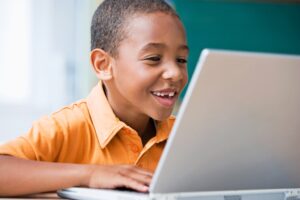 I share that story because it is a reminder of how important it is to give kids the opportunity to challenge themselves, learn what it is that they like, and to allow themselves the opportunity to try things without being told all the reasons why they shouldn’t. Whether it is a child in your family, community, or somewhere on the other side of the planet, it is estimated that there are nearly 2 billion kids 15-years-old and under today. Each of them deserves an opportunity to grow up and make a difference in the world.

While we can get busy and forget that the season of giving should be a twelve-month affair, not merely confined to the holidays, it is a good time to consider what we can do to help those children find their way. Whether it’s nutritious food to keep them from going hungry, clothes to keep them warm, or access to technologies so that they can become familiar with the tools that may lead to economic independence, simple gestures add up when we all do something.

Think About What You Can Do

Worldwide the median household income is under $10,000, and in some countries, it is well under $1,000. If you are reading this blog, there’s a very good chance that you are among the wealthiest people in the world. I don’t say that to make you feel guilty, but to make you think about what you might do to make someone else’s day a little brighter. You never know. Your act of kindness could put a child on their own trajectory of curiosity and exploration. And that child could one day lead a company that makes award-winning software. Maybe even managed file transfer software. And I would be perfectly fine with that.

Happy Holidays from all of us at Coviant Software.